Echoes continuously evaluates the software delivery performance of your organization, giving you confidence that sustainable progress is being made in the right direction. It relies on industry-standard made popular by the DORA's State of DevOps research program and the associate book Accelerate. This research has led to the development of four measures of delivery performance: two measures of tempo, and two measures of stability.

These measures can be found in Echoes at https://app.echoeshq.com/metrics/vitals. Easily understand if your software delivery performance is steady, improving, or slowing down by exploring your metrics evolution over time.

Lead time is the time it takes to go from a customer making a request to the request being satisfied. However, in the context of product development, where we aim to satisfy multiple customers in ways they may not anticipate, there are two parts to lead time: the time it takes to design and validate a product or feature, and the time to deliver the feature to customers. — Accelerate: The Science of Lean Software and DevOps. IT Revolution Press.

Echoes computes the delivery part of the lead time: the time it takes for work to be implemented, reviewed, tested, and delivered. The lead time tab shows what is the typical journey of the change request from the initial commit implementing the change to the change being deployed. 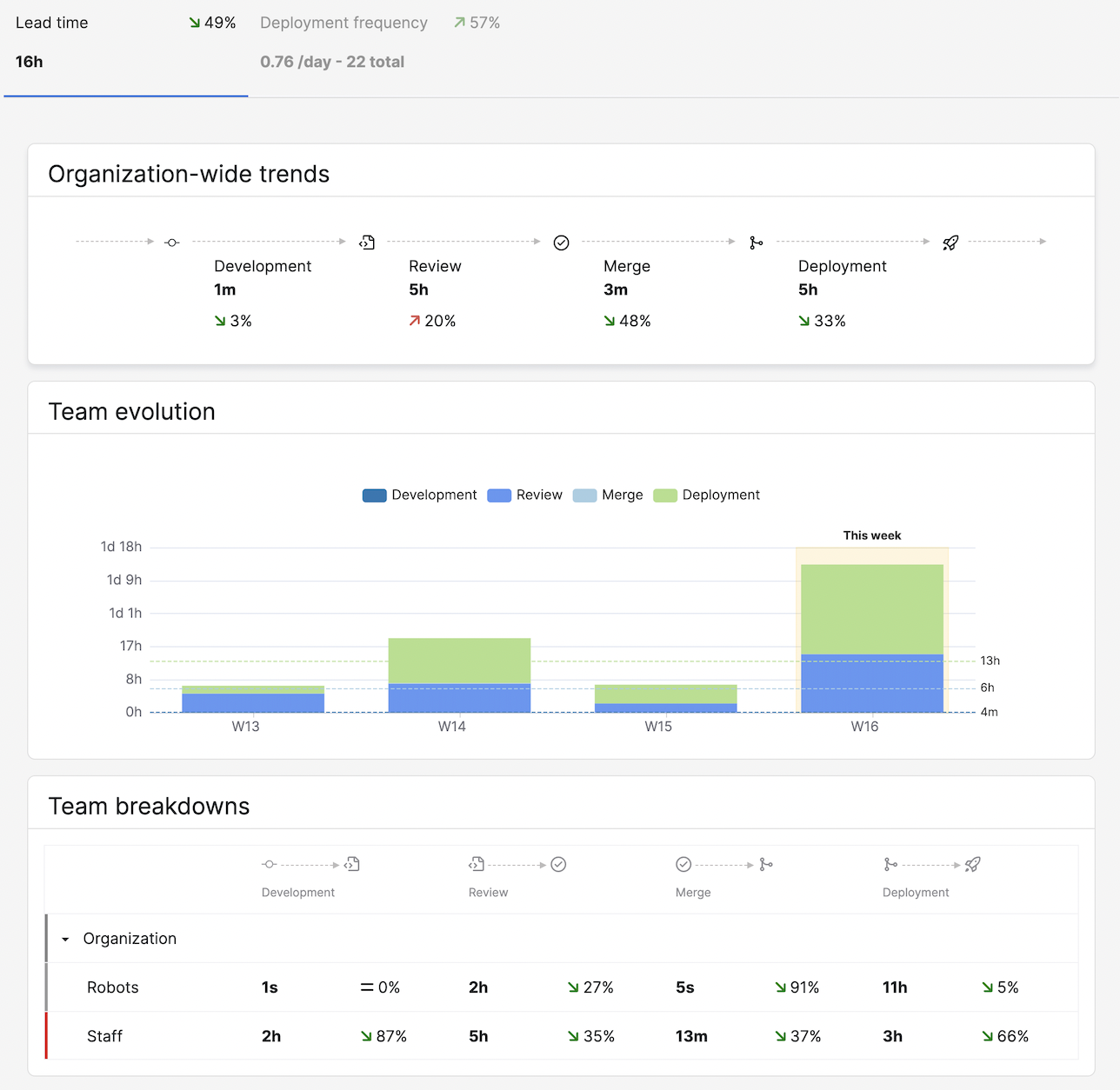 Components of the lead time

The lead time is broken down into 4 segments. We use GitHub wording for brevety, but all descriptions below apply equally to GitLab merge requests.

Contrary to the first three segments (Development, Review, Merge) which are automatically computed based on activity, computing the Deployment delay requires for deployments to be declared through the Releases API. There are many different ways to push code to production: this API gives you control on what you consider to be a deployment event.

We settled on deployment frequency as a proxy for batch size since it is easy to measure and typically has low variability. By “deployment” we mean a software deployment to production or to an app store. A release (the changes that get deployed) will typically consist of multiple version control commits, unless the organization has achieved a single-piece flow where each commit can be released to production (a practice known as continuous deployment). — Accelerate: The Science of Lean Software and DevOps. IT Revolution Press. 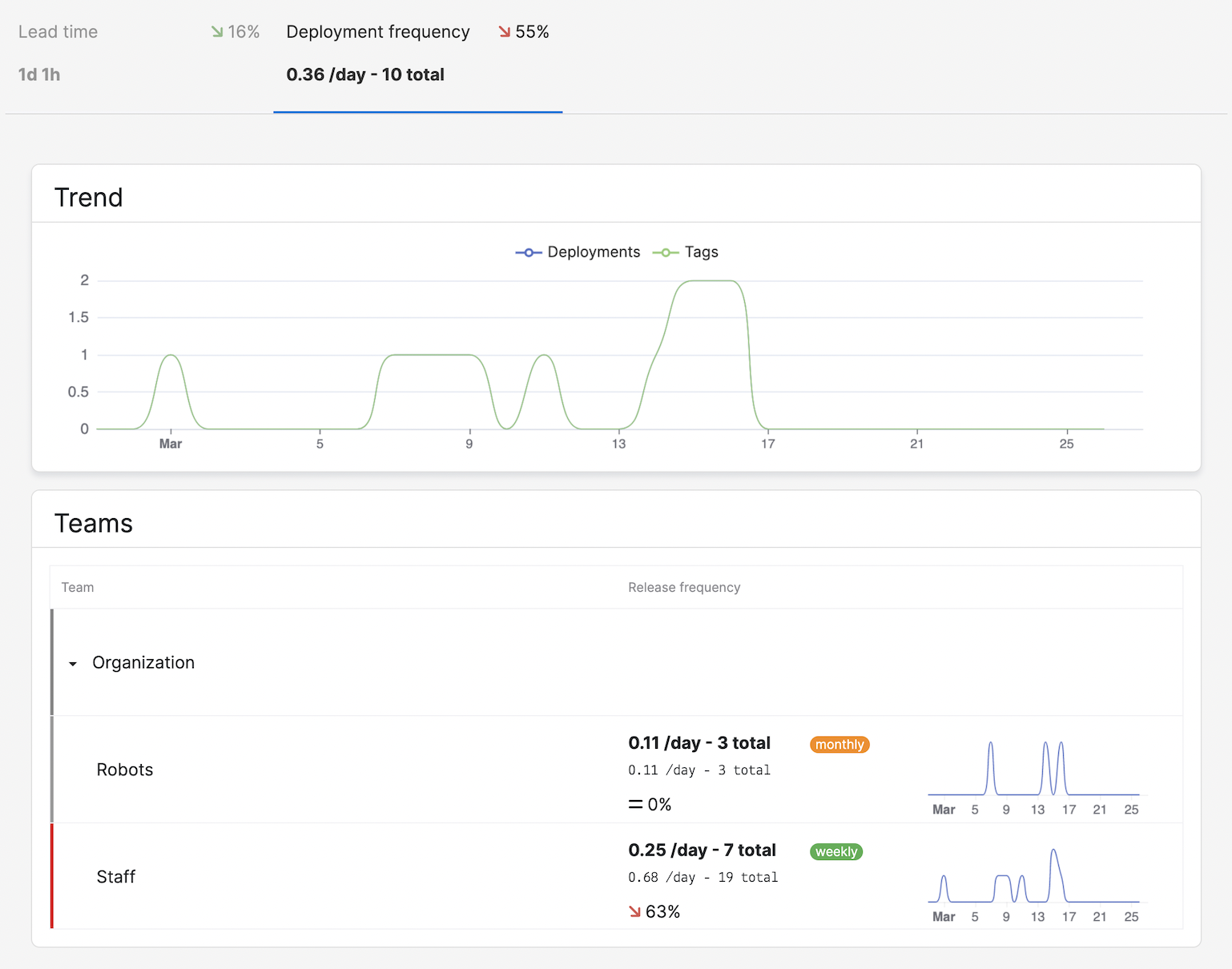 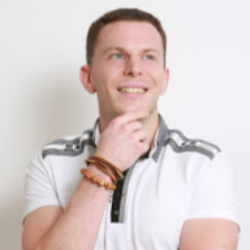 Updated 04 May 2022
Did this page help you?
Yes
No
UP NEXT
Users & Roles
Docs powered by archbee

Updated 04 May 2022
Did this page help you?
Yes
No
UP NEXT
Users & Roles
Docs powered by archbee